We have had a lot of fun this half term learning about the different emergency services and the important role they play in our topic Cops and Docs. We had a very special visit from a firefighter and got to ask lots of questions about her job and she even brought in her uniform for us to try on and some of her life saving equipment. 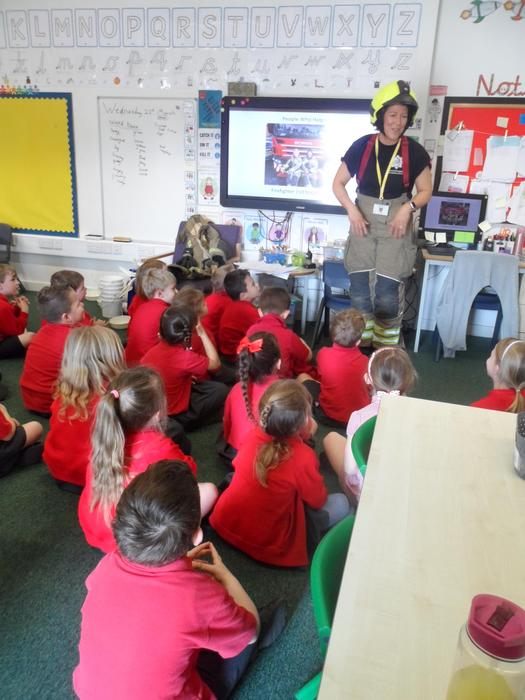 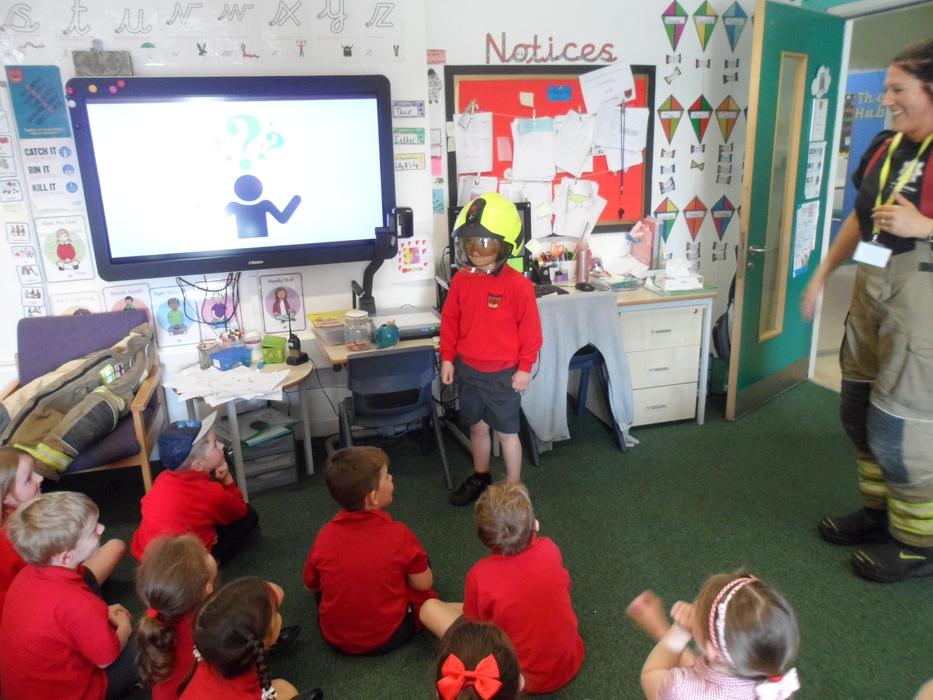 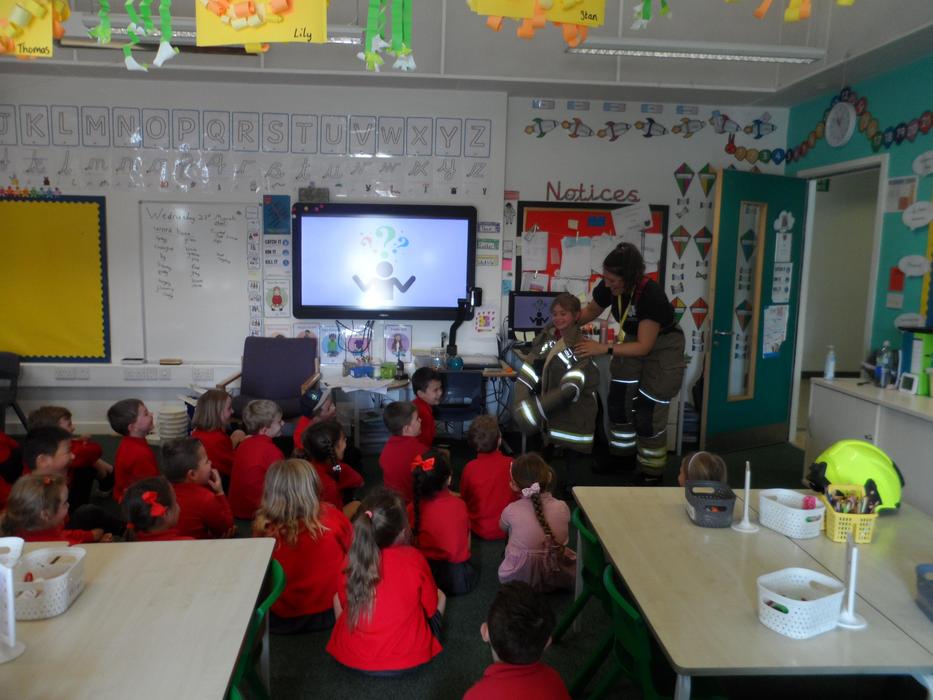 In our English this half term we have been using the stories Cops and Robbers by Janet and Alan Ahlberg and You Can't Call an Elephant in an Emergency by Patricia Cleveland-Peck to write some fantastic letters and stories. We received a letter from the pesky robbers in our story Cops and Robbers who were showing off and saying that we would never catch them, so we decided to write a letter back to them proving that we could!! 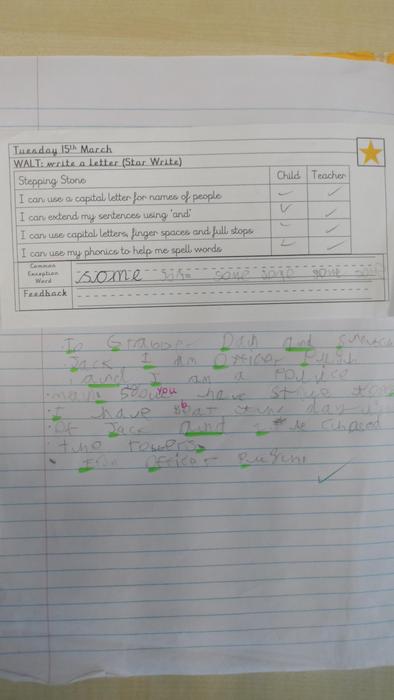 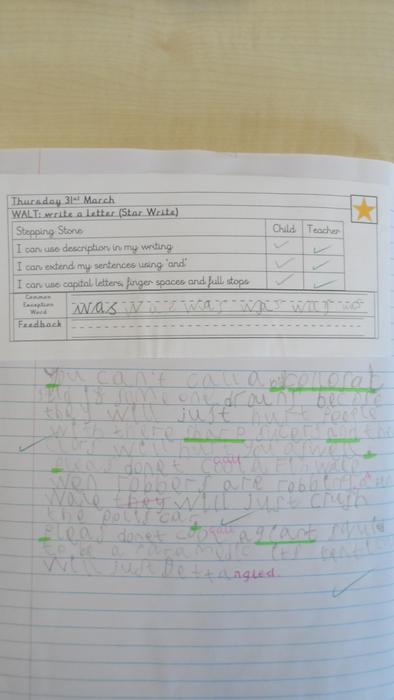 We also wrote some lovely stories about different animals we should not call if there was an emergency. Some of our ideas included not calling a koala if there was a house fire, and not calling a sloth if there was a bank robbery. We have been learning to use adjectives to make our writing more exciting and using the word 'and' to add extra information to our sentences. 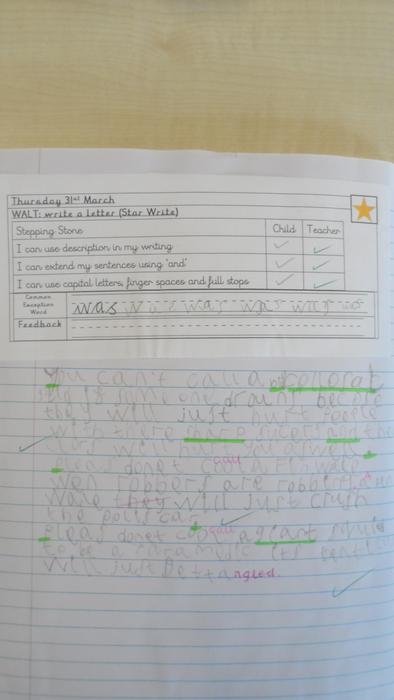 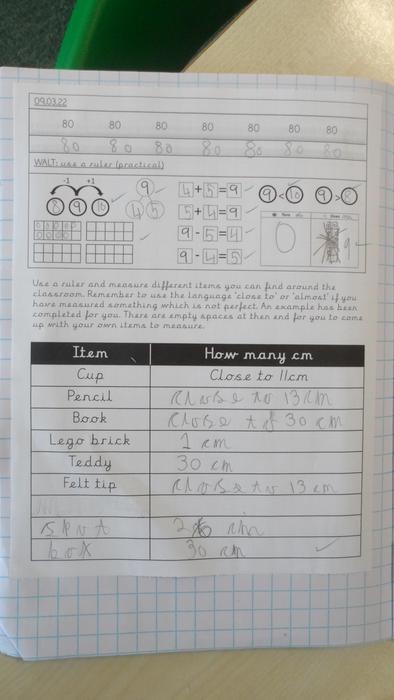 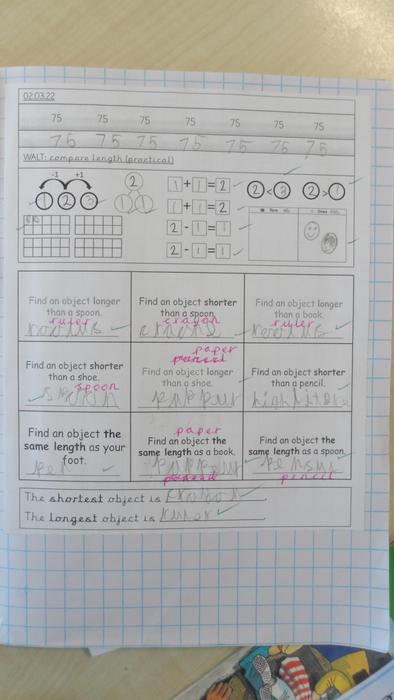 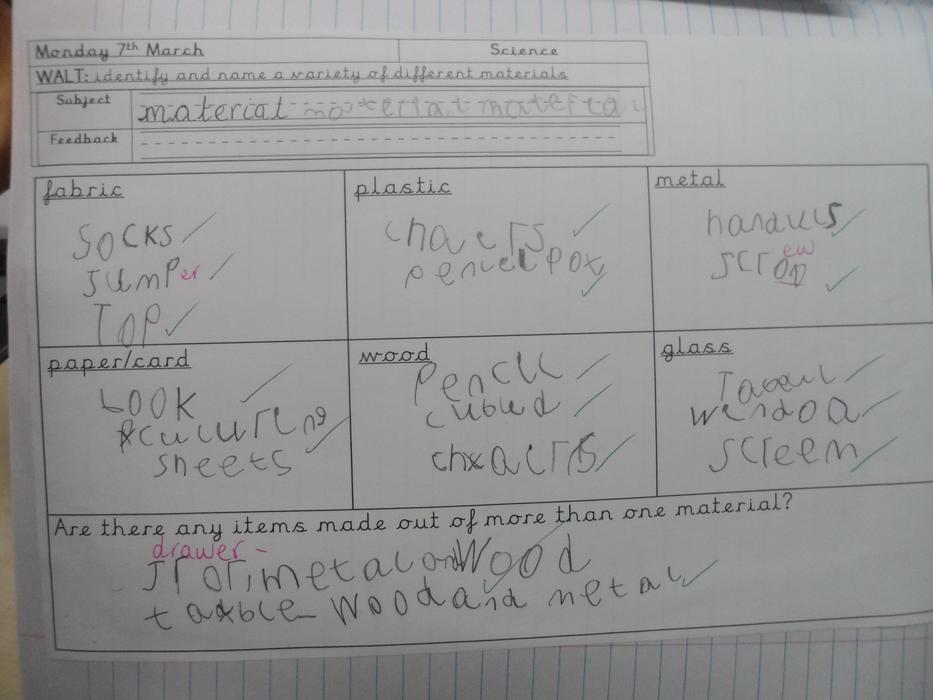 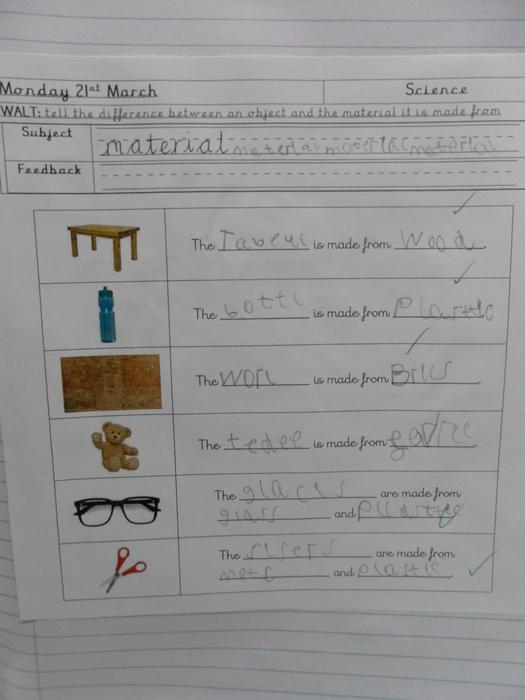 Through our topic and DT work this half term we have been going into depth studying the different emergency services. We have compared the role of the police and fire brigade in the past to the present and have also discovered how their uniform has changed to become more protective and suitable for the role. In DT we have studied the vehicles and uniforms of emergency workers and have suggested some improvements. Some of these include using glow in the dark paint and having a propeller so they can fly to an emergency quicker. 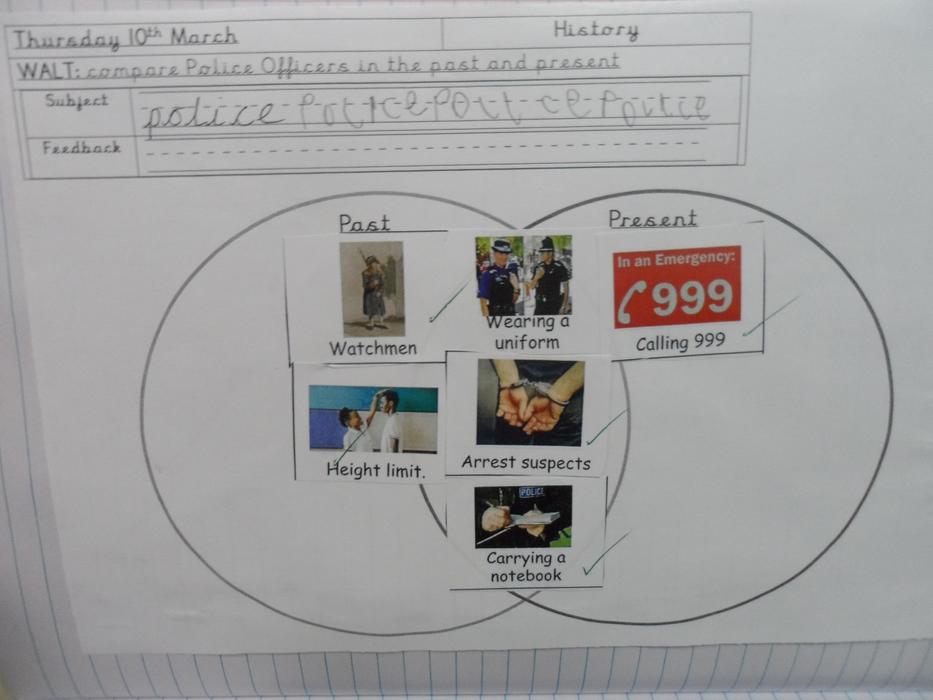 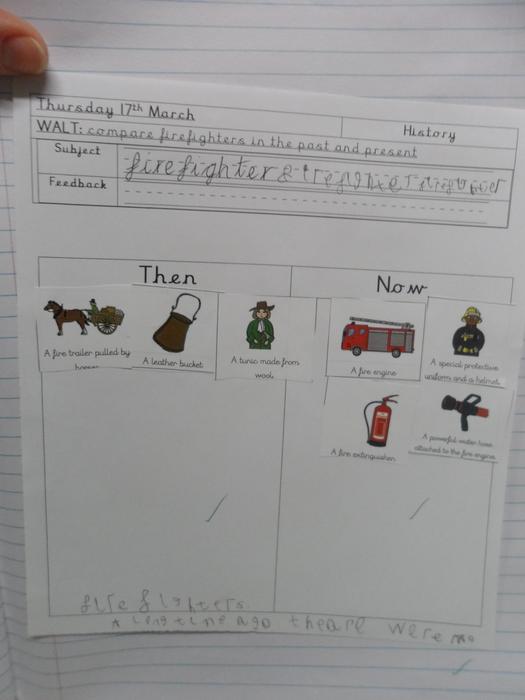 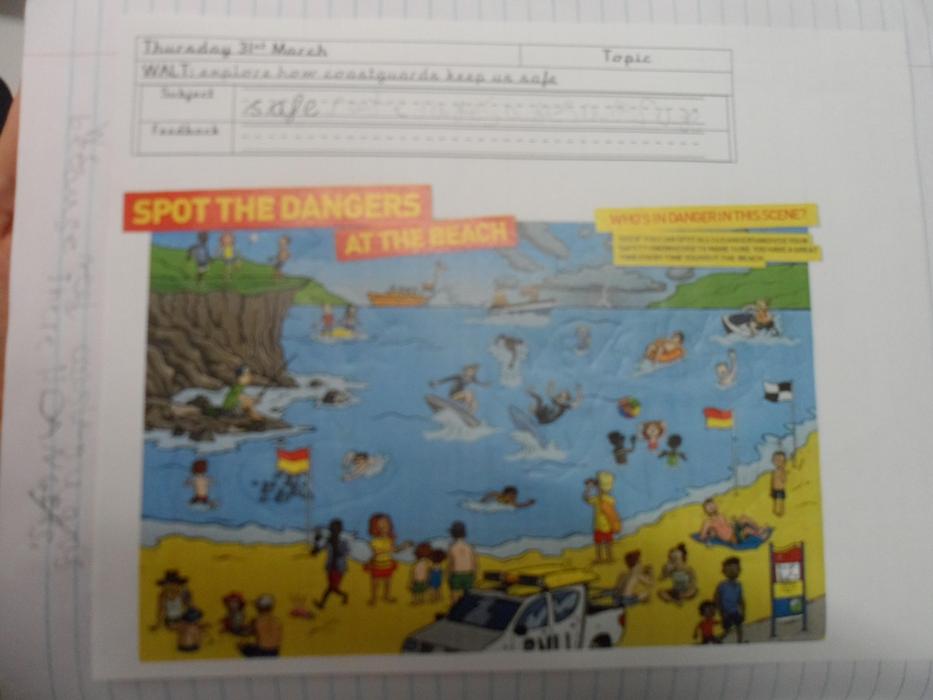 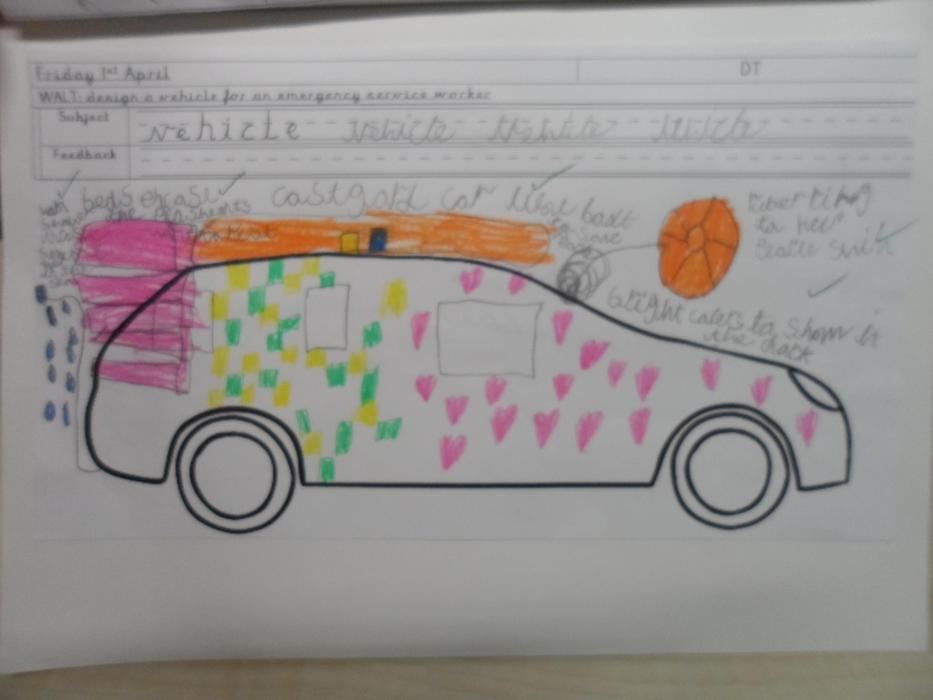 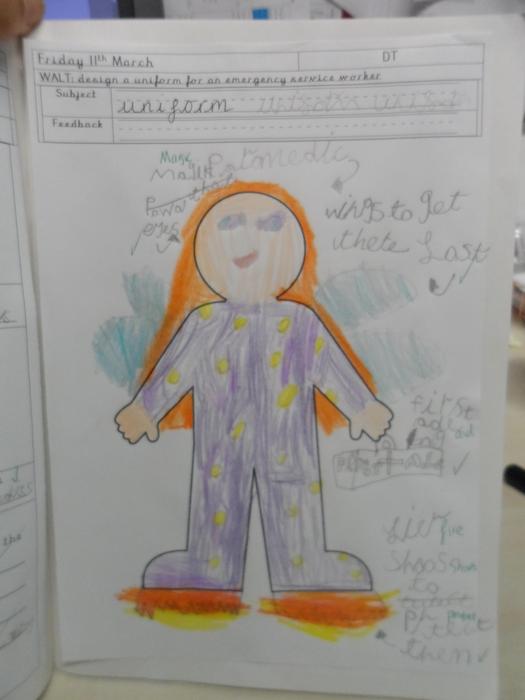 Together we: Dream, believe, achieve and succeed