This half term our topic in Year 4 is, 'On The Move'. Within this topic, we will be learning about how transport has been developed overtime. 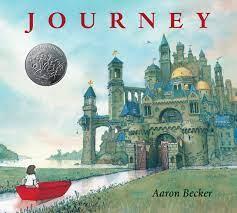 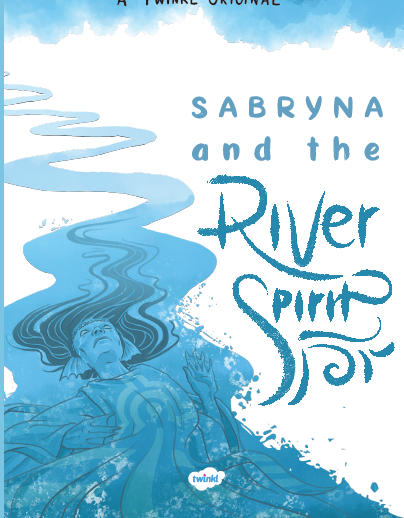 We hope you enjoyed looking through our photos to see some of our learning from this term.

In English, we learnt a lot about persuasive writing techniques. The children used language devices such as rhetorical questions and emotive language to write from the viewpoint of our character, Sophie, who drew a door on her wall at home to open up into another world. We were so impressed with the creativity and imagination of our children when they were describing their worlds.

In Maths, we have finished the multiplication and division unit where the children were learning new written strategies for these calculations and we then moved on to looking at fractions. Although we are still part way through our Fractions unit, the children have been learning how to recognise fractions, how to work with mixed numbers and top heavy fractions as well as finding equivalent fractions.

Within Science, the children were learning about the States of Matter, finding different forms of solids, liquids and gases. More recently, they learnt about the process of the water cycle and how each stage plays its part in the overall cycle. They began to create posters to inform other children about these processes which they will be continuing with after the half term.

In Music, the children have continued rehearsing for their up and coming Young Voices concert, as well as beginning to learn the ukulele. Mrs Taylor is blown away by the progress the children have made in their instrumental lessons from the very first week. They have learnt a range of chords and have begun to play a total of 4 songs! We can't wait to perform for you in a future assembly.

Within French, the children have been learning how to say, 'I can' (Je peux). They've then learnt the French words for, dancing, listening, talking, watching, cooking and more. In our latest lesson, the children were tested on how they spoke these words aloud, read them and wrote them down in written form.

In Computing, the children have learnt a lot about Online Safety, particularly ways in which they can protect themselves online. Mr Ankcorn has been teaching them tips and warning signs to look out for to know that the websites they are using are trustworthy.

In PE, the children have been learning a whole year group dance routine which they will be performing in front of other schools at a dance festival (more information to follow soon). They have worked very well as a team and blown us away by their dancing ability! It has made us smile!

Together we: Dream, believe, achieve and succeed